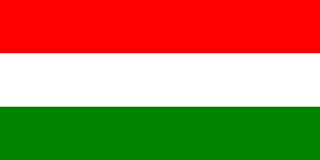 This is now the flag of Hungary

But before the Hungarians adopted it it was the flag of the British republican movement - up until around 1935, apparently

They wanted Britain to adopt this as our our national flag

I have almost always been a republican

But I don't see why in the event of us ditching the monarchy we'd need to ditch our flag! 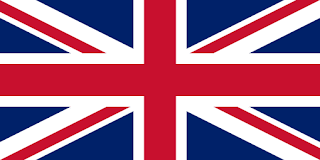 Seriously, having a monarchy is ridiculous

But our flag is striking, well known, and easily recognisable

So let's abolish the royals and keep our flag

That's what I think anyway